Monegasques nationals and foreigners with the resident status in the Principality of Monaco are exempt from income tax. This applies to all nationalities except for the French who settled in Monaco after January 1957. They remain subject to  the French income tax (see Franco-Monegasque bilateral agreement of 18 May 1963).

There is no property tax, council tax or wealth tax in the Principality of Monaco.

Tax on inheritance or gifts

Inheritance or transfer duties apply to property situated on the territory of the Principality or which is based thereon, regardless of the domicile, residence or nationality of the deceased or the donor.

The tax rate depends on the degree of kinship between the deceased (or the donor) and his or her heir (or the recipient of the gift). In this sense, when there is direct parentage (between parents and children or between spouses), there is no taxation. Between brothers and sisters, the tax rate is 8%, then 10% between uncles / aunts and nephews / nieces and finally 13% between other members of the family. The rate applying to non-relatives is 16%.

Companies carrying out an industrial or commercial activity and realizing more than 25% of their turnover outside Monaco are subject to the ISB whose rate is 33.33%.

Value added tax (VAT) is levied on the same basis and at the same rates than in France and the intra-Community VAT system has been applicable since 1 January 1993. 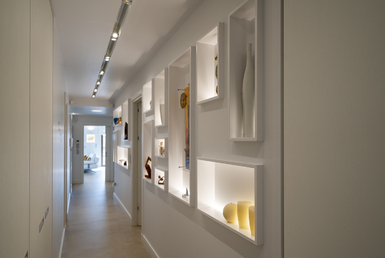