In a luxury residence with concierge, The San Juan, a few steps from the Larvotto beaches, this 4-room offers a splendid sea view, has been completely renovatedand offers high end finishes. Very bright furnished apartment, composed as follows: An entrance hall, a living room, a fitted kitchen opening on the dining room and three bedrooms with en suite bathrooms. All living rooms provide access to three beautiful terraces. A parking space in the adjacent residence, 'Le Casabianca', and a cellar.

Initially a saltwater marsh, the coastal strip at the east of the Principality was populated by only two inhabitants at the end of the 17th century! The Portier median (35,000 m²) was built in 1961 on the west side of the current beach, then, in 1963, the Larvotto median (54,000 m² - representing a gain of 10% of the Principality's surface) and finally the artificial beach. Today it’s one of the most popular areas of Monaco, with breathtaking views over the sea, numerous restaurants and luxury hotels, as well as bars and nightclubs, which make it the ideal leisure destination for tourists. Residents are also not left out: the various exhibitions, concerts and ballets at the Grimaldi Forum, Villa Sauber and Rainier III Auditorium will ravish art and culture lovers, while the Japanese Garden will enchant strollers. It is a district in constant evolution, the esplanade and the beaches are currently being redesigned according to a project by the worldwide famous architect Renzo Piano. 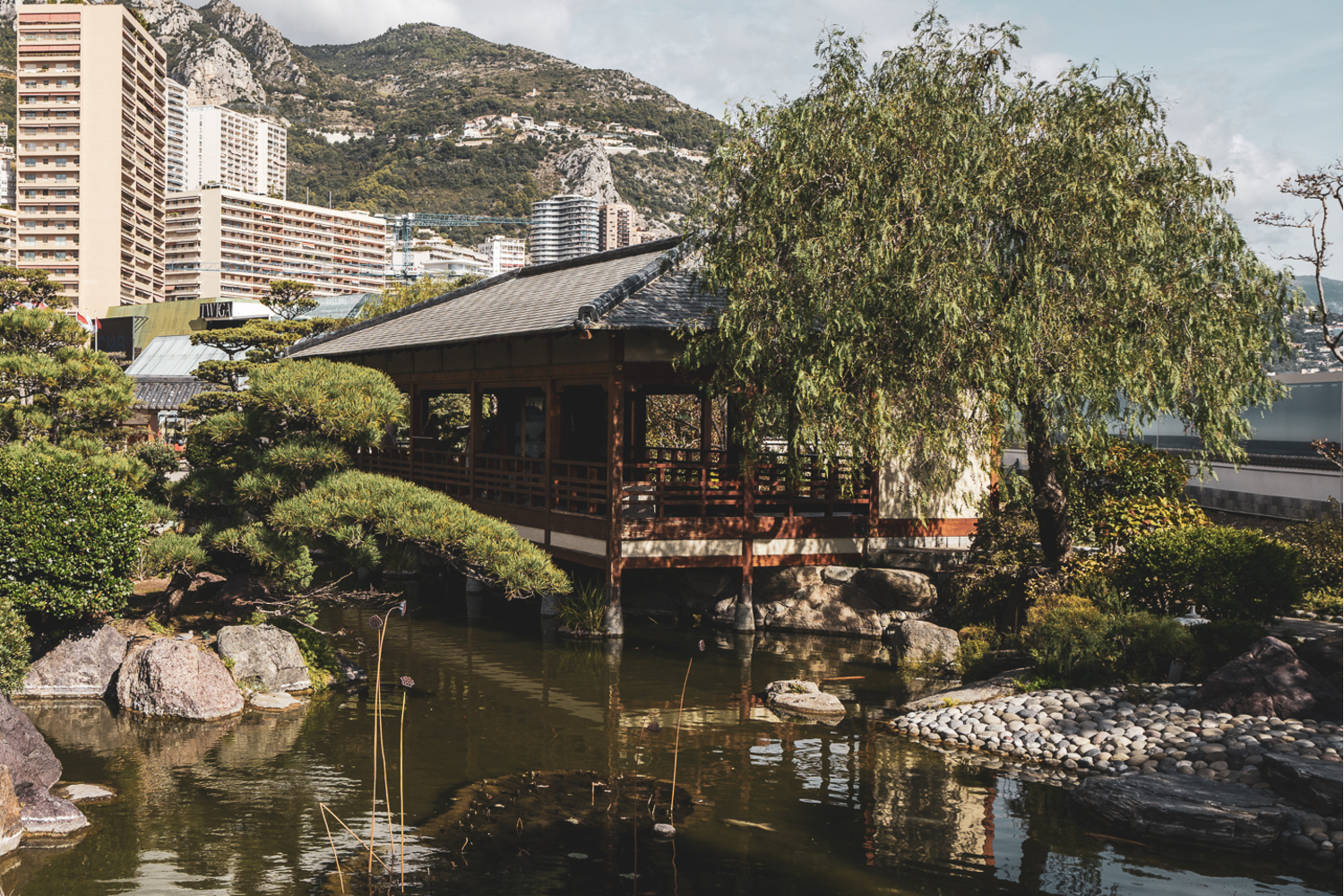 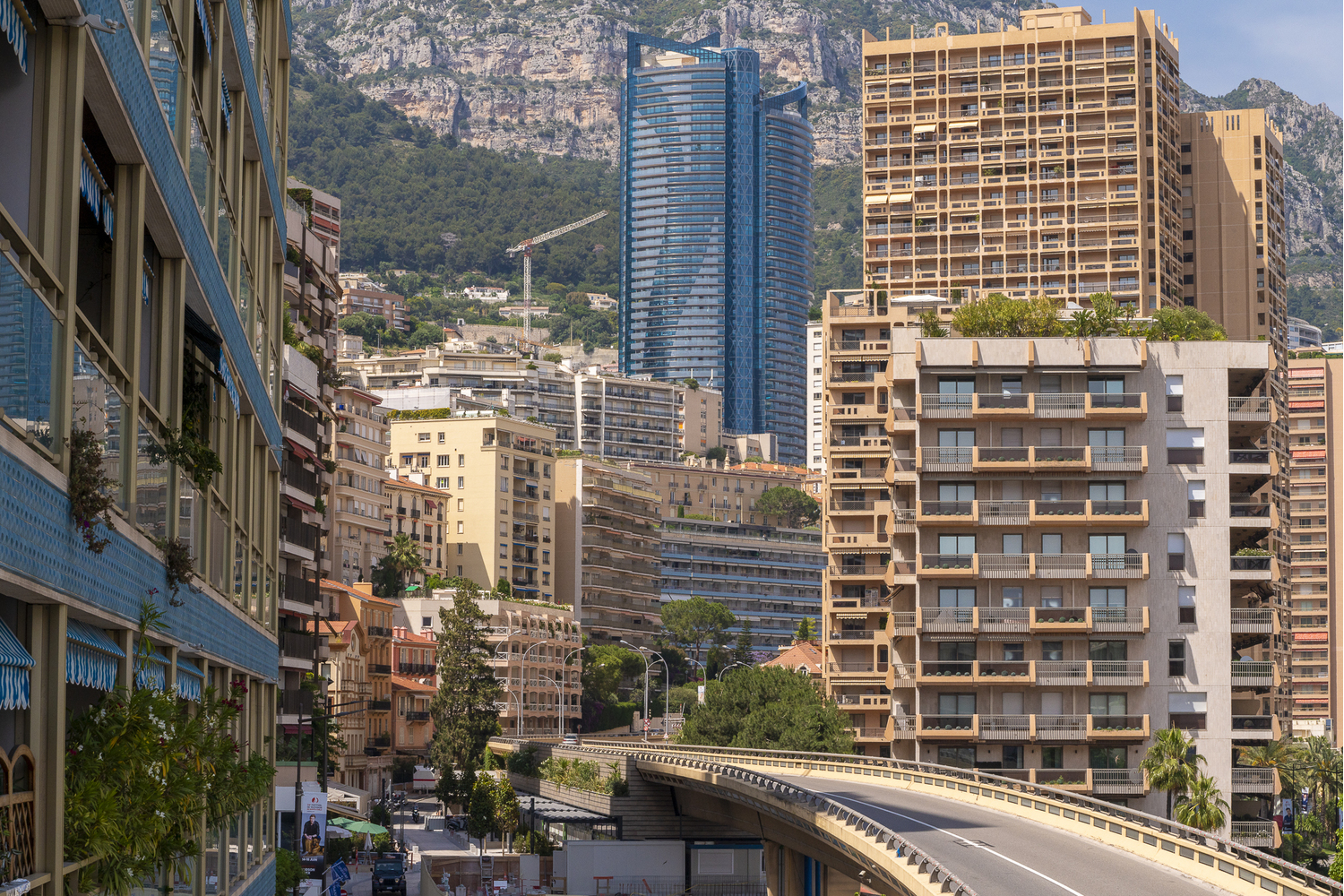 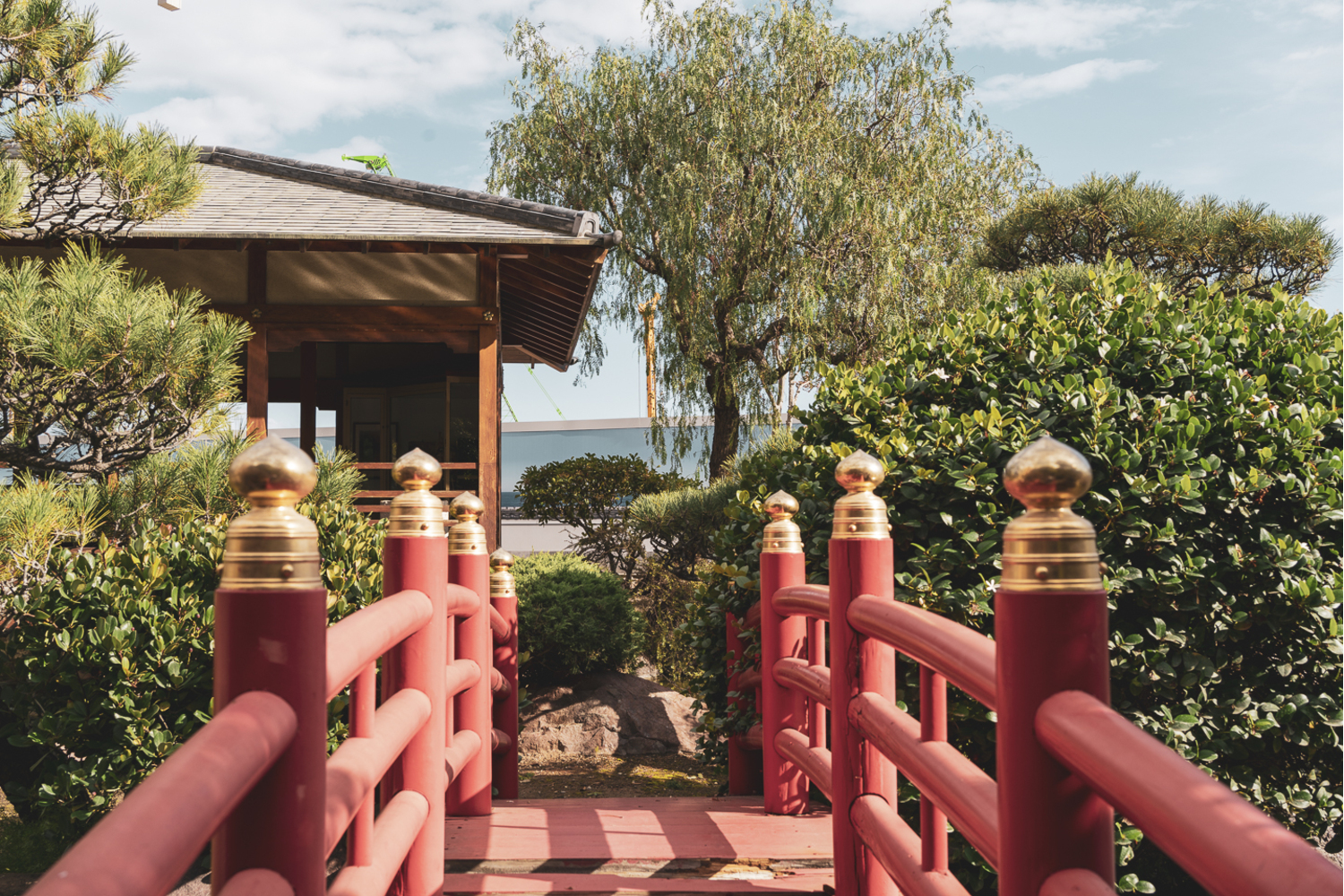 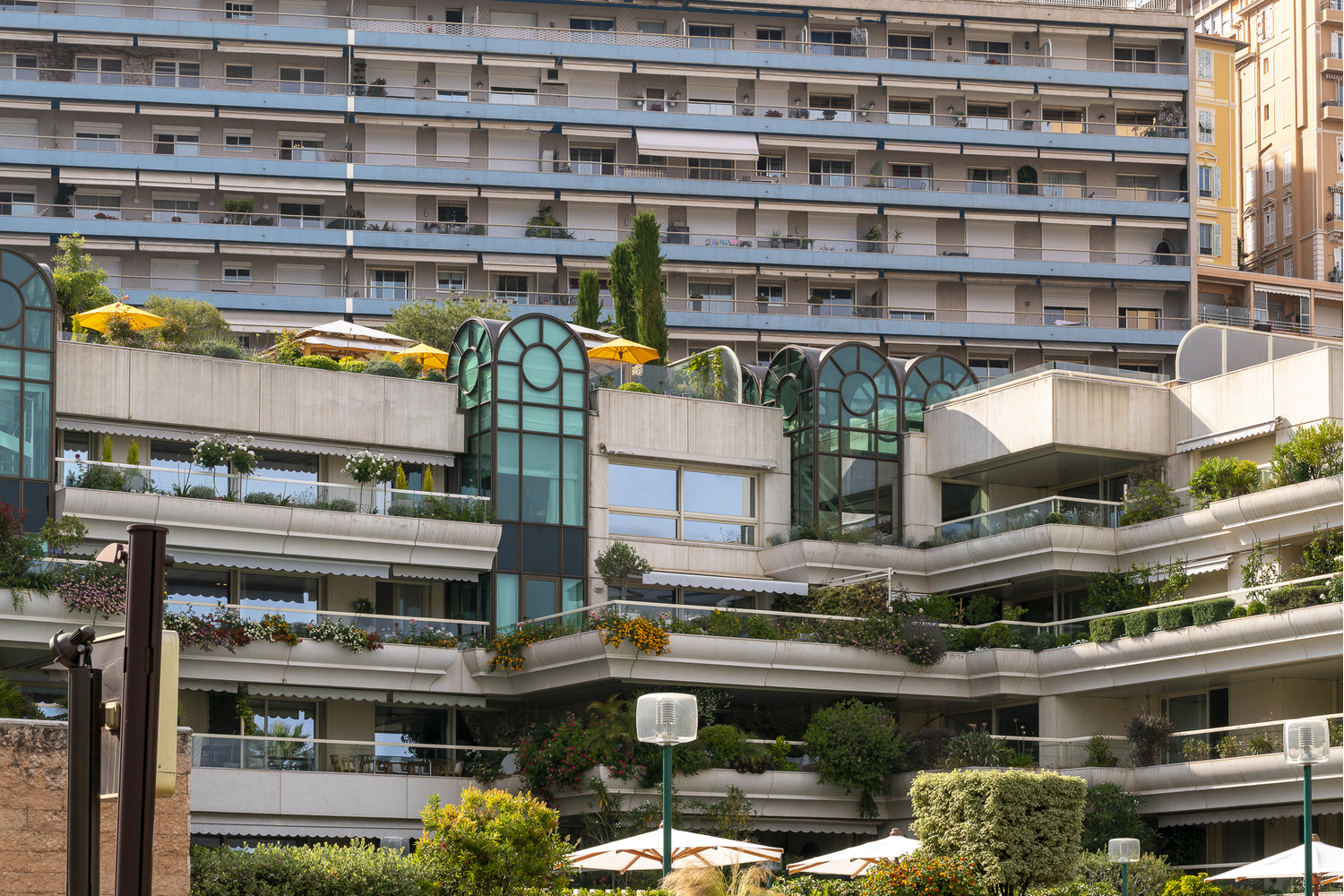 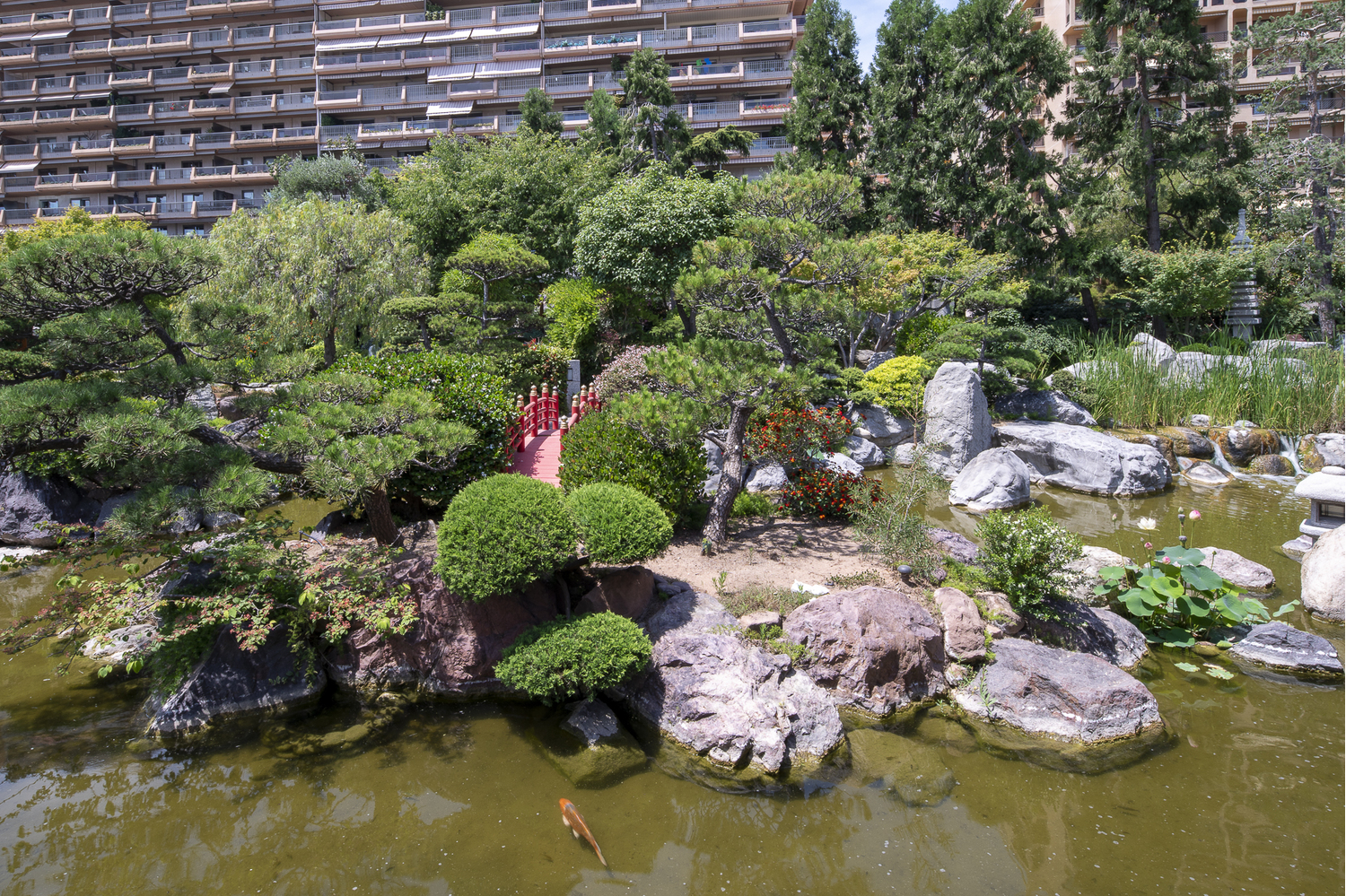 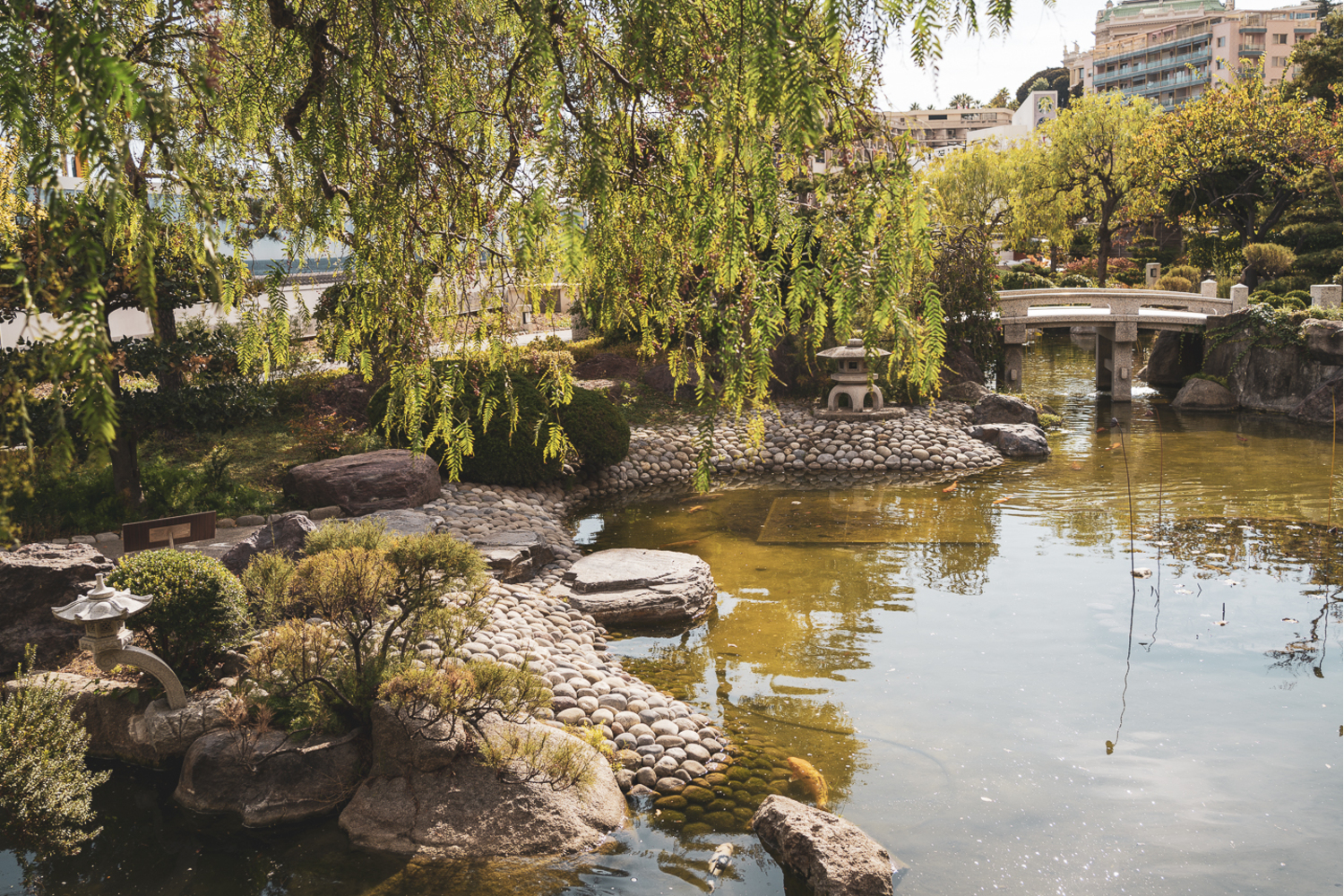