Monaco Ville, a beautiful 3-room duplex flat completely renovated with an area of 115 sqm. Located on the 3rd and top floor, it enjoys a magnificent sea and port view. Under 1235 Law. It consists on the 3rd floor, of an entrance hall, a living room opening onto a sea-view balcony, a dining room, a independent and equipped kitchen, a bathroom, a bedroom with its full shower room. On the 4th floor, a beautiful bedroom with its bathroom and shower and a room used as a dressing room.

Commonly called “Le Rocher”, due to its geographical position, Monaco-Ville is the oldest part of the Principality and most of its political institutions sit there.

The fortress built in 1191, now the Prince's Palace, was an effective strategic mean of controlling the region. Medieval and picturesque, the narrow streets steeped in history contrast with the modern architecture of other districts. At the bend of a winding alley, you will come across monumental buildings such as the Oceanographic Museum or the Notre-Dame-Immaculée Cathedral. 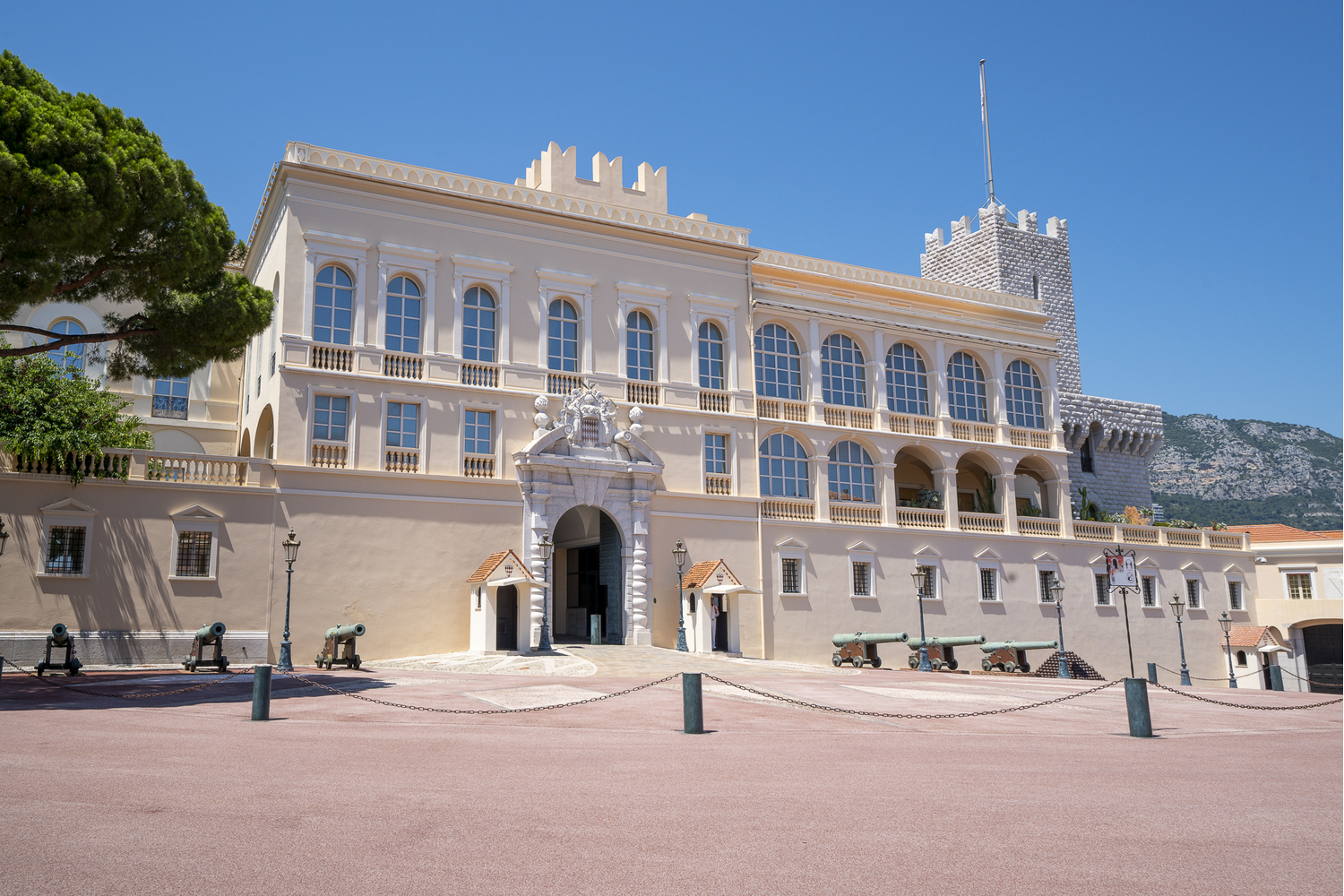 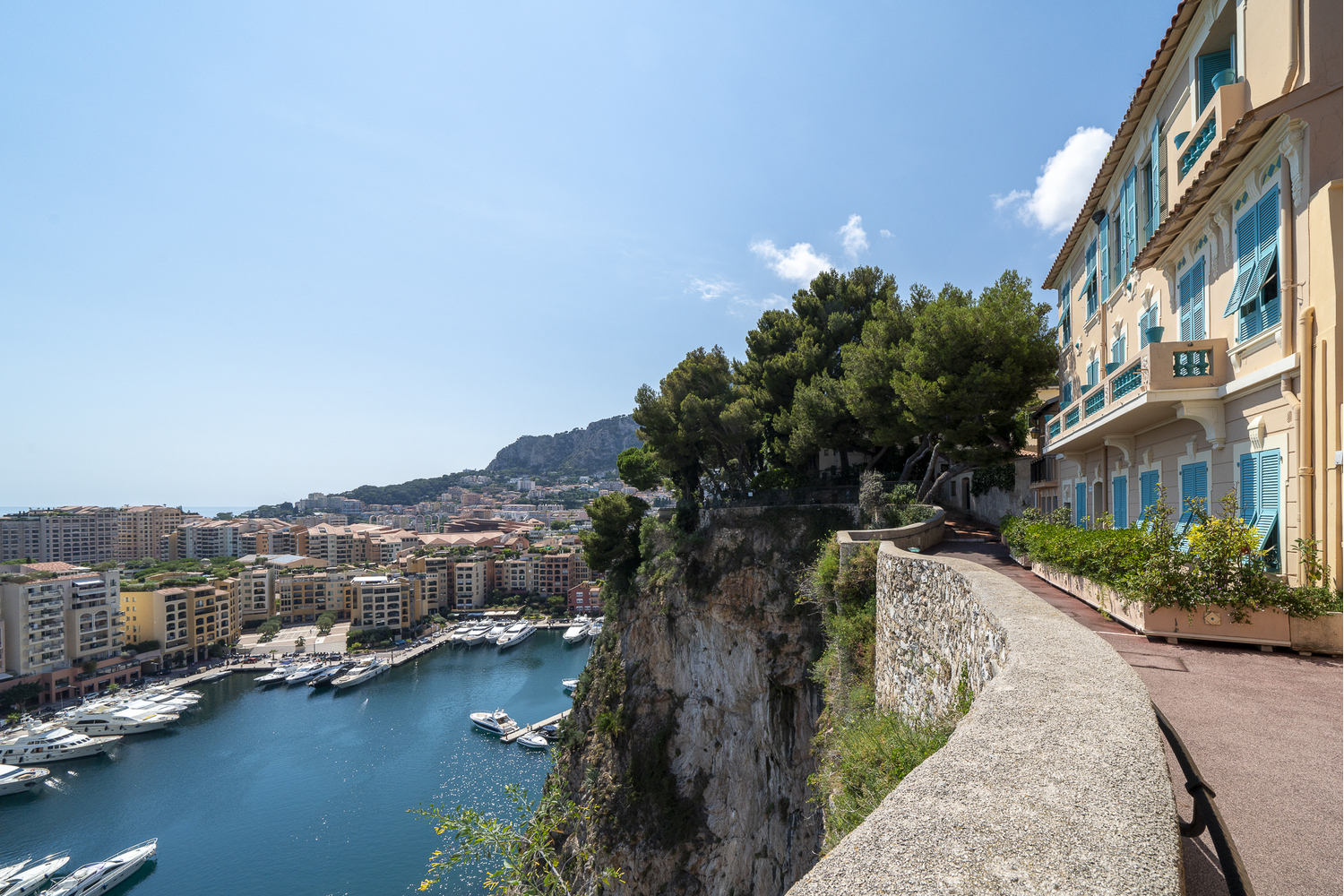 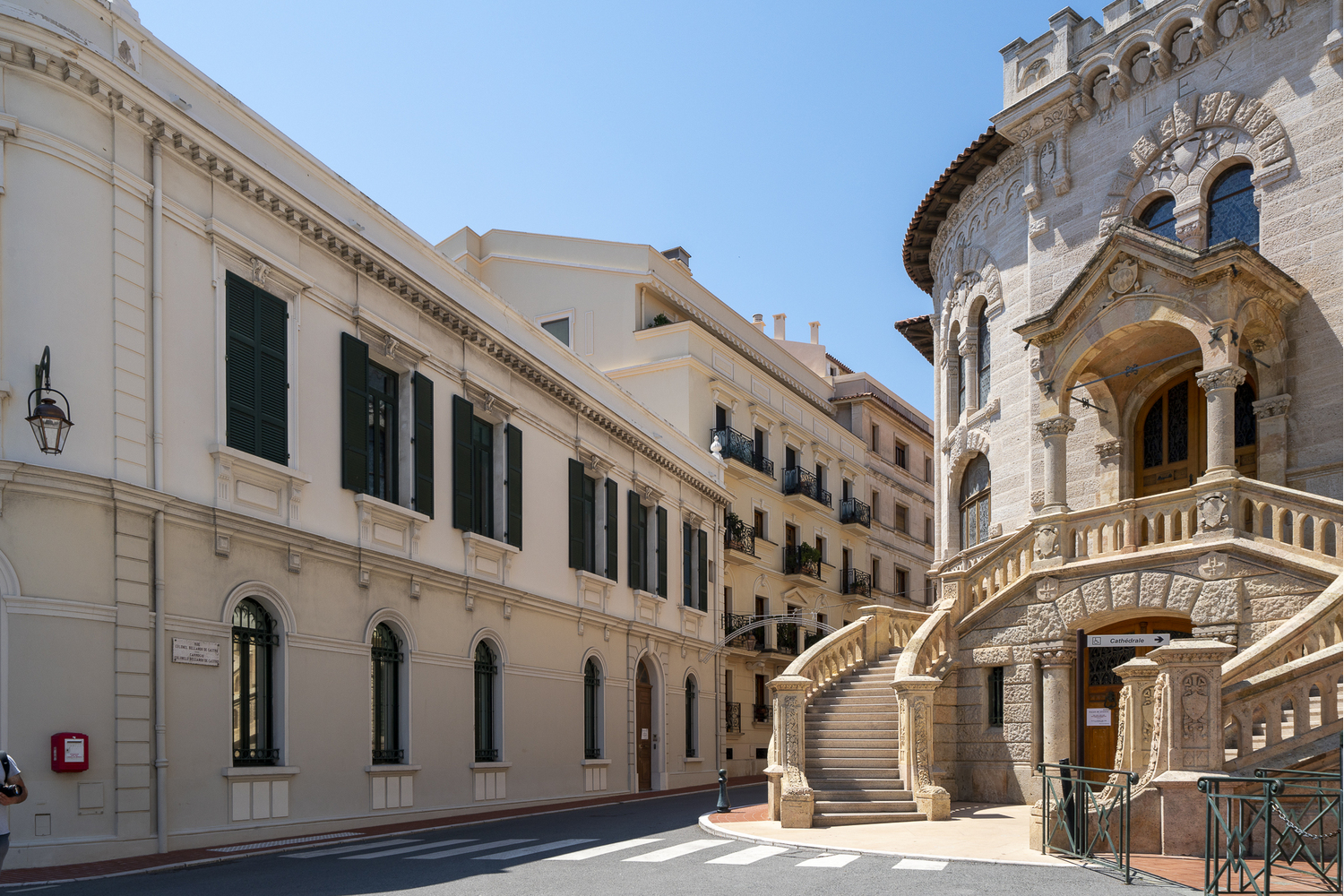 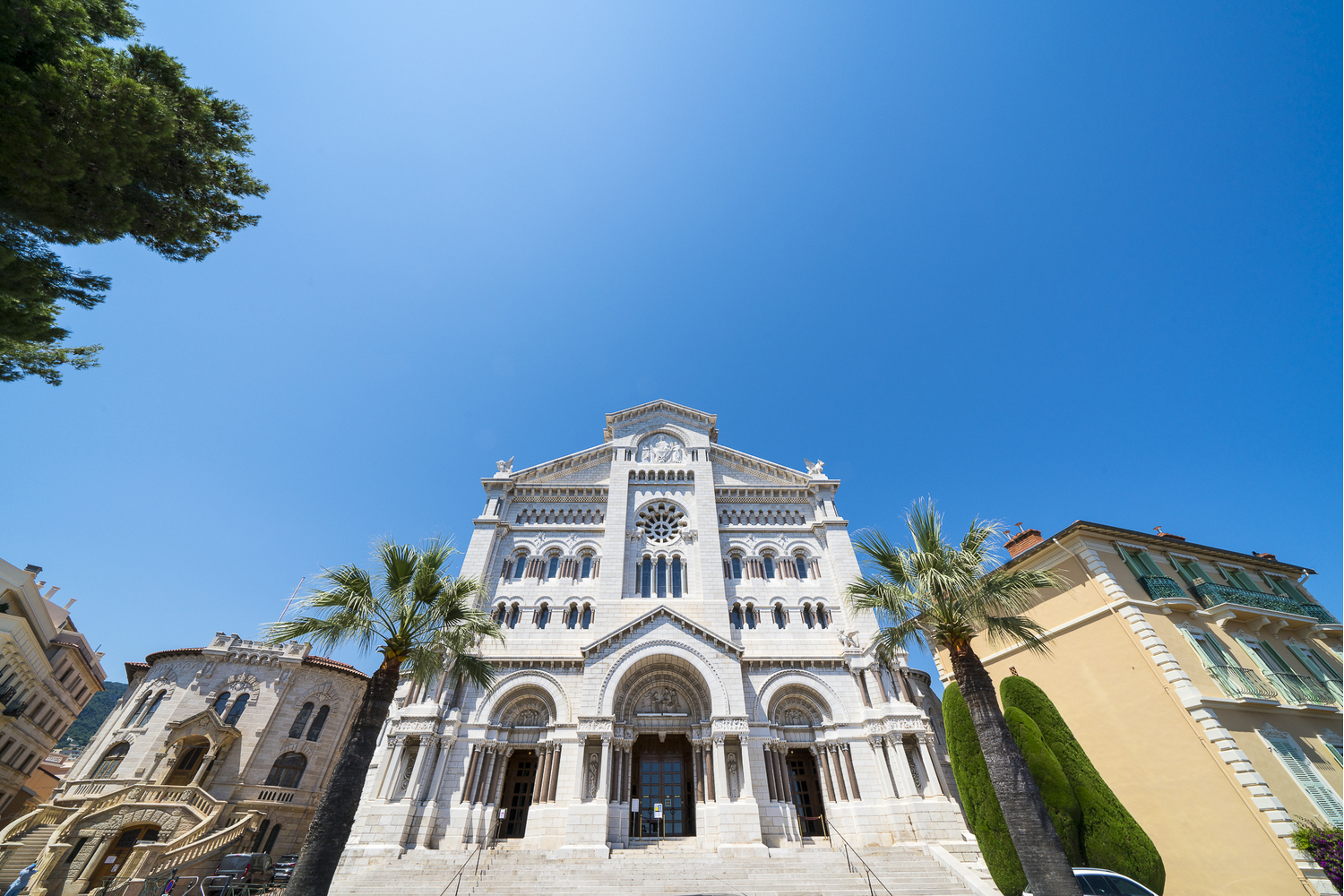 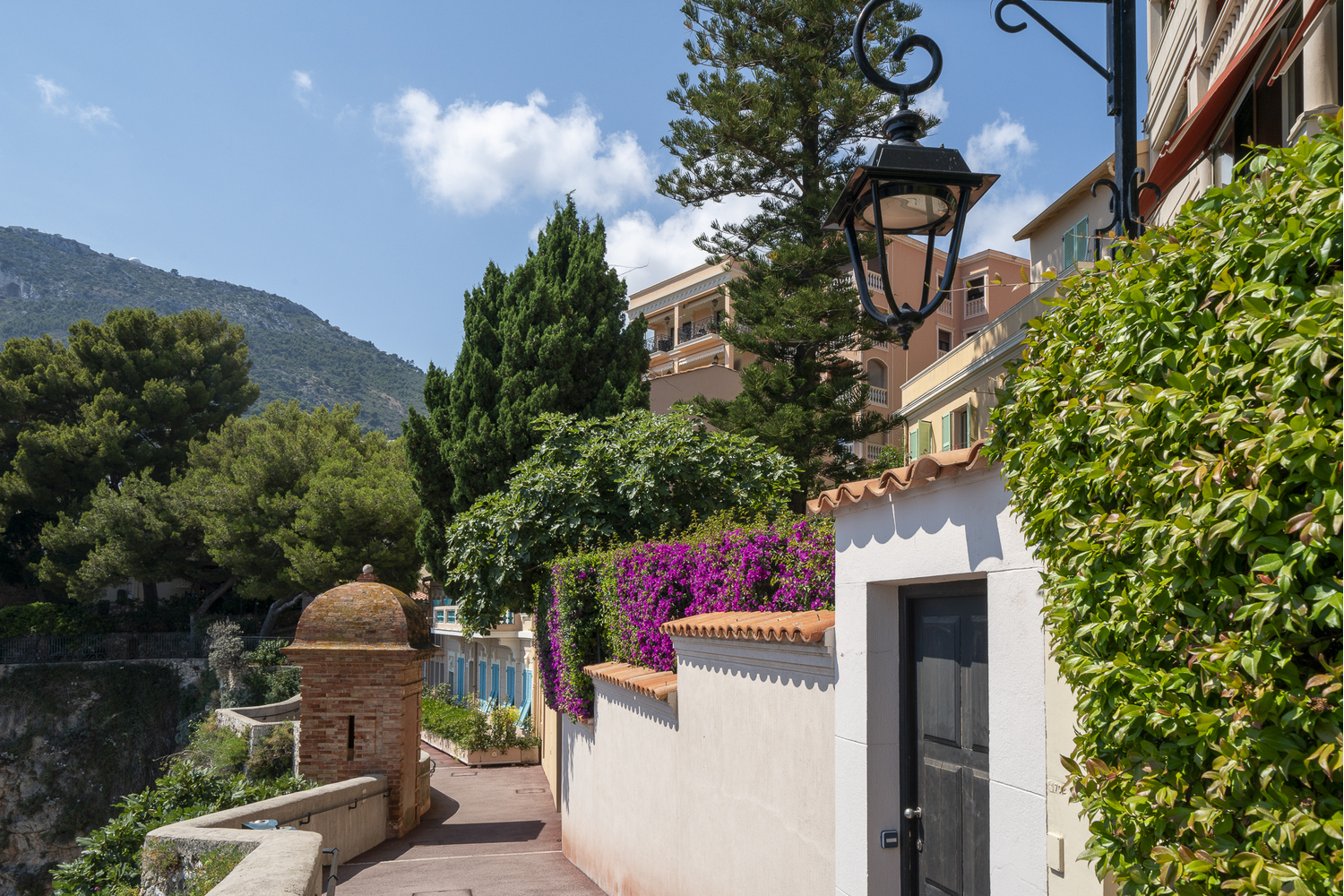 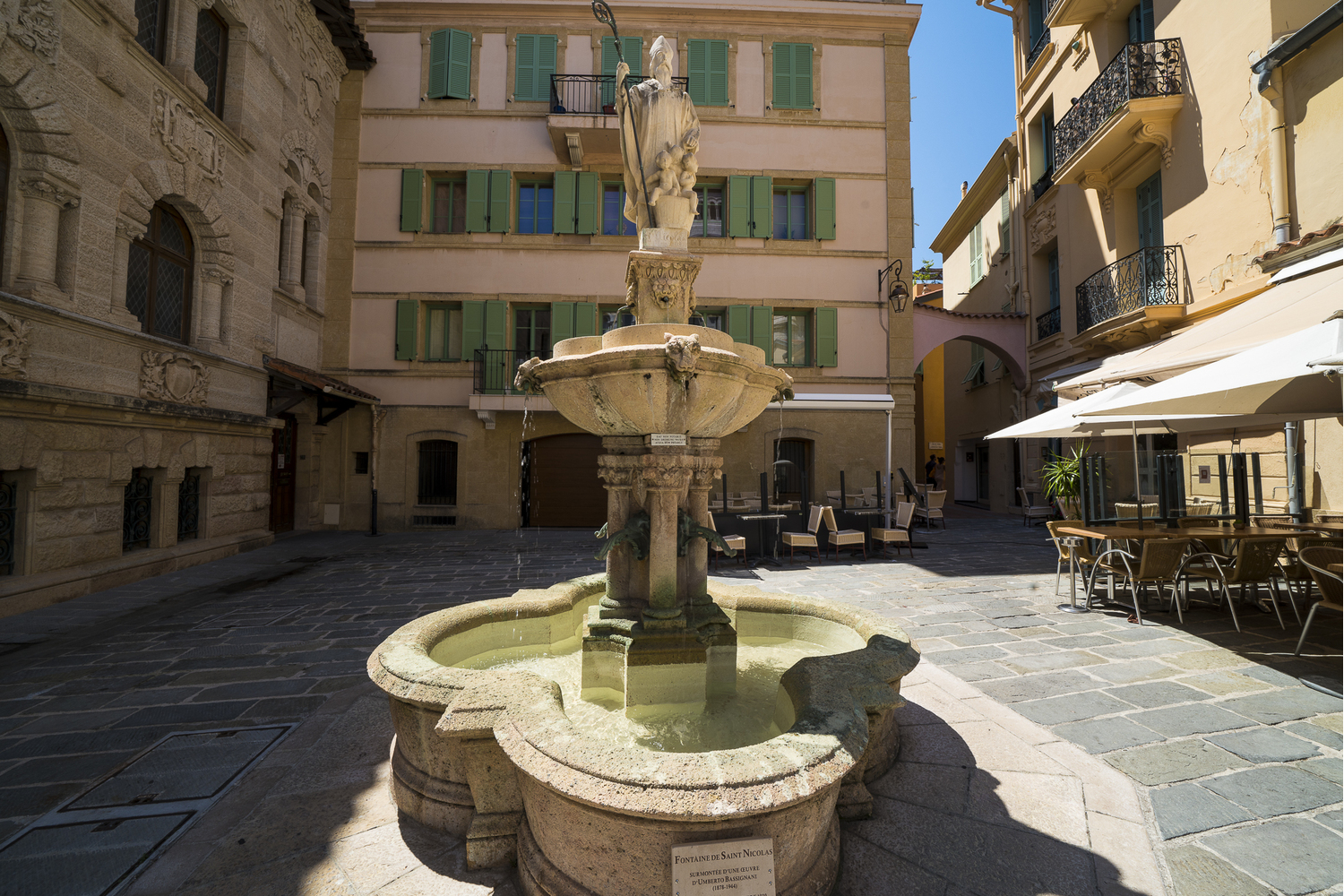 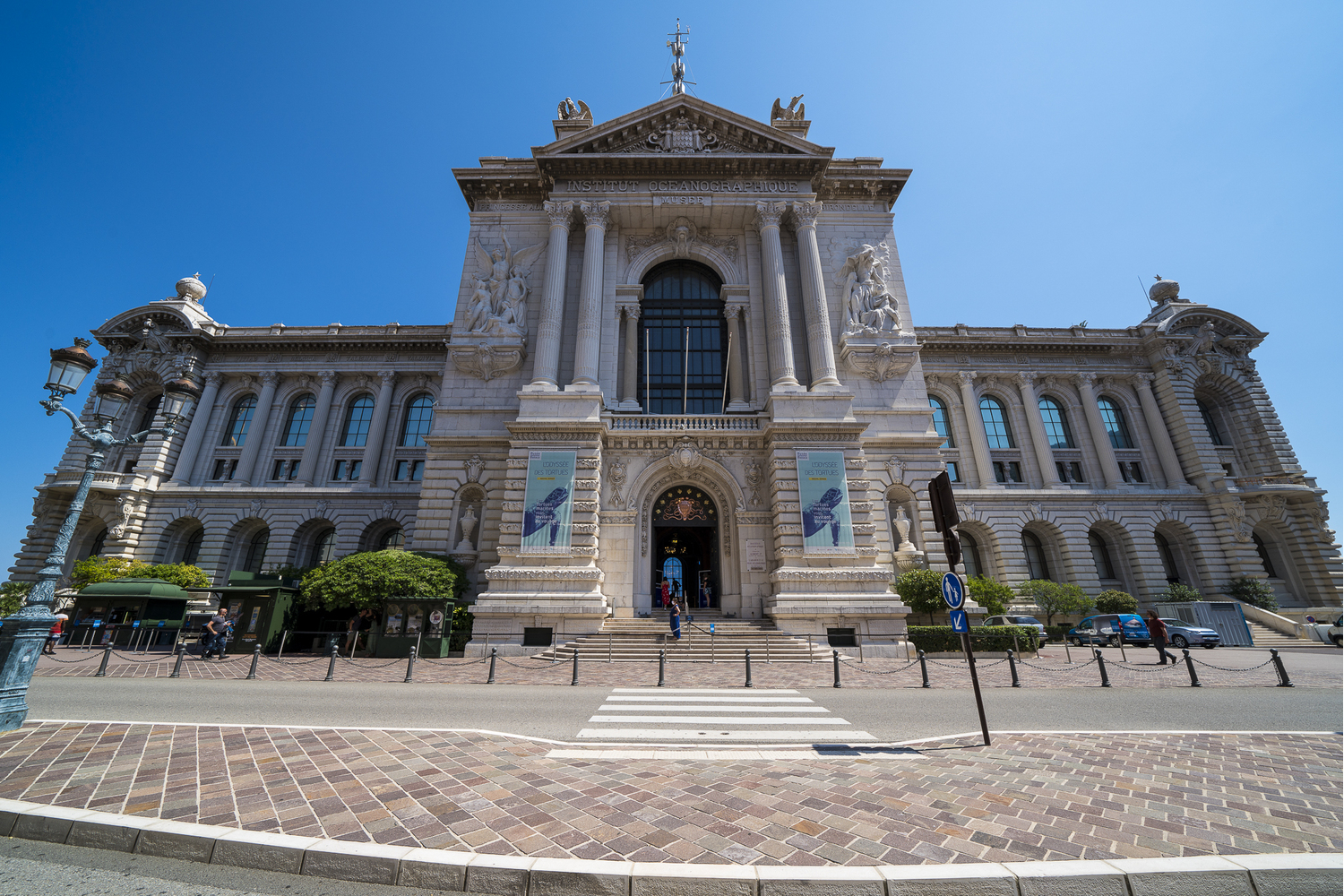 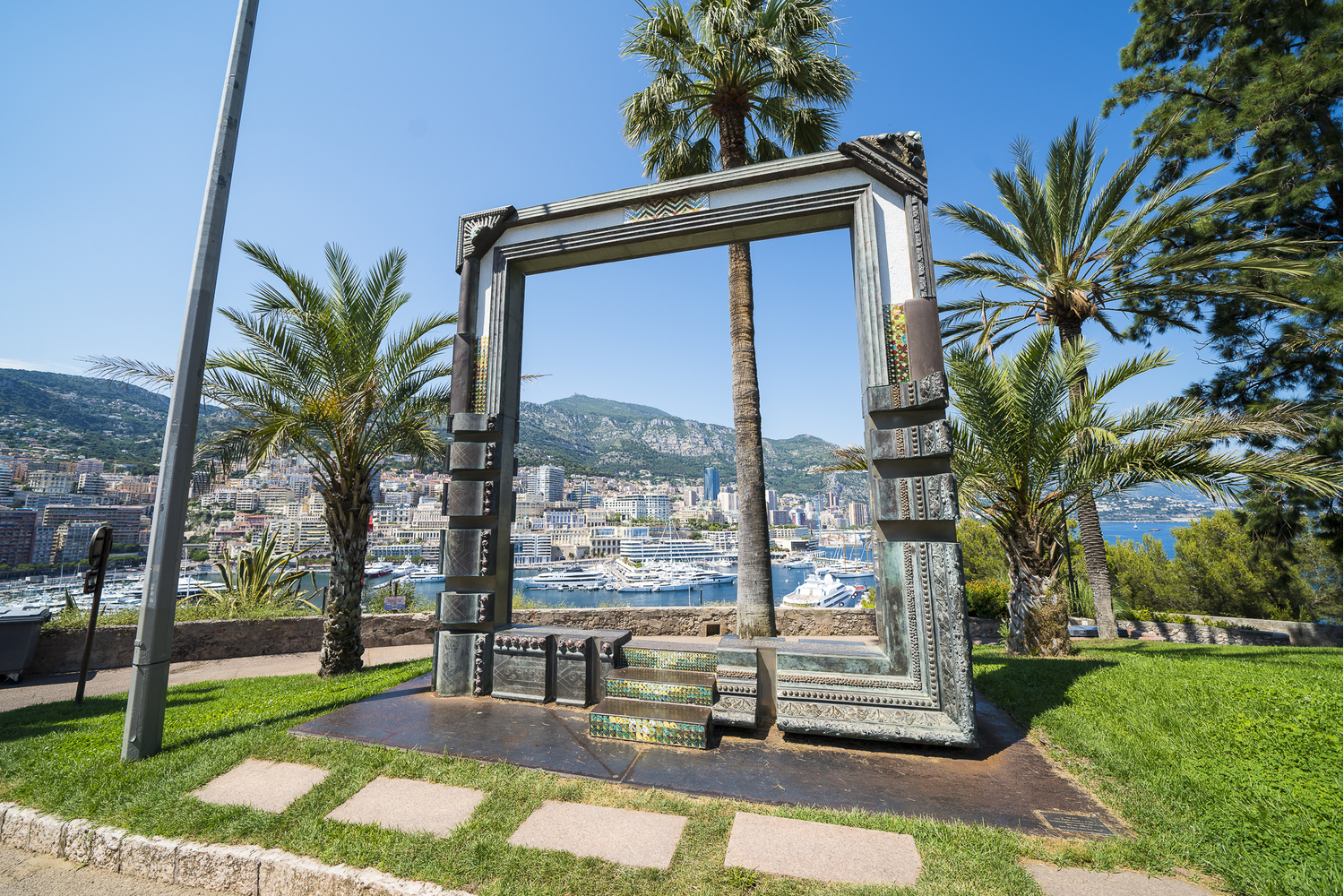